How To Trade False Breakouts 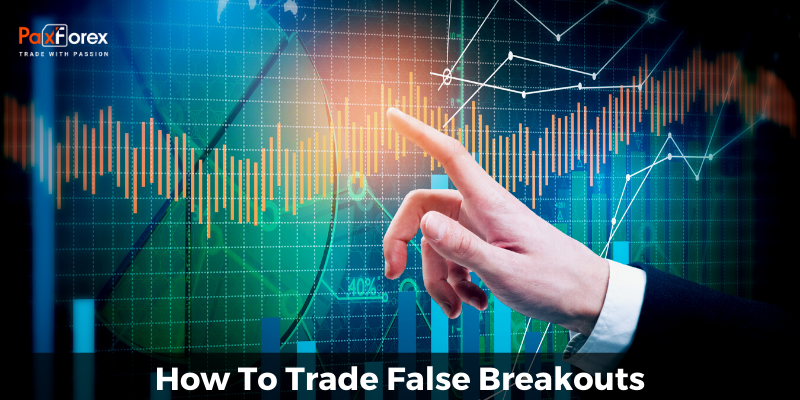 If you are familiar with the concept of false breakouts, you might say it sounds illogical to try and benefit from them. But we have already discussed it many times before: any scenario on Forex can be turned around to your benefit. So, today we discuss how to trade breakouts in Forex in general and a false breakout Forex trading strategy.

How to Trade Breakouts in Forex

Let’s start from the beginning. A breakout on Forex is defined by a price jumping out from the established range, this is either going beyond resistance or below support. It is generally believed that breakouts are subjective, since not all traders perceive the same trading range. But, it is also true that some breakouts are clear and obvious enough to be universally accepted.

Since breakout by itself represents a powerful push into a certain direction, they usually lead to a start of new trends. In the majority of scenarios when a trader chooses to trade in the direction of the breakout, it pays off. And then, it ripple-effects the rest of the trading scene, beyond the pair that initially broke out. A great example can be observed from how does London breakout affect the entire Forex. But how often price breakouts happen in Forex?

Considering there are two types of breakouts: continuation and reversal, it is safe to say that they happen pretty much all the time. Because in an ongoing trend, the hype toward the pairs is very likely to grow and bring the currency’s value to new highs. And at the same time every trend will sooner or later be overpowered by the traders who don’t agree with it.

This way, the price movement can be reduced to just a series of breakouts, separated by consolidation periods. But from the perspective of profitable trading, it isn’t the entire new swing, but the exact point of the price breaking out that plays the biggest role. After you figured out how to spot a breakout in Forex, you will need to master acting fast and making crucial decisions on the spot. Plus, you will also have to seed out the false breakouts, unless you want to implement the Forex daily false breakout strategy. 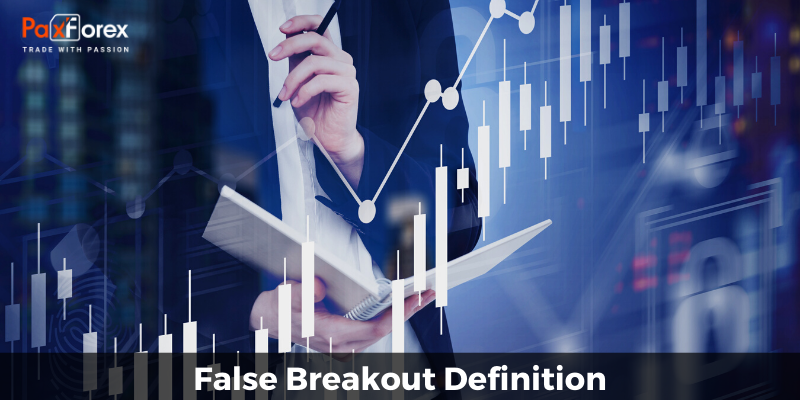 False breakouts are the great enemies of currency trading beginners. They appear just as any regular breakout: a leap out of range, only the price then immediately jumps back inside it. False breakouts occur when there is a significant amount of volume accumulated on the other side of the trend. Usually this volume consists of inexperienced novice traders, who due to their lack of analytical skills, considered that the trend was over. That’s how you get a long red candle in the series of happily uptrending green ones, and vice versa.

Most traders choose to filter false breakout Forex strategies out and wait for breakouts to confirm. But if you give the Forex daily false breakout strategy, you might see that it can be more promising than expected. False breakout trending is essentially counter-trend trading that is based on the logic that if someone is buying, someone else is selling. This way, when the amateur traders are forming a false breakout, and let’s say, going long inside a downtrend, you can go ahead and benefit from a short position at a very shortly escalated price.

As you might have figured, however, such an approach comes with experience. It takes a good amount of practice to be able to effectively confirm breakout and use them to your advantage, as well as identify the false breakouts and work around them accordingly.