The beginners guide to Forex trading 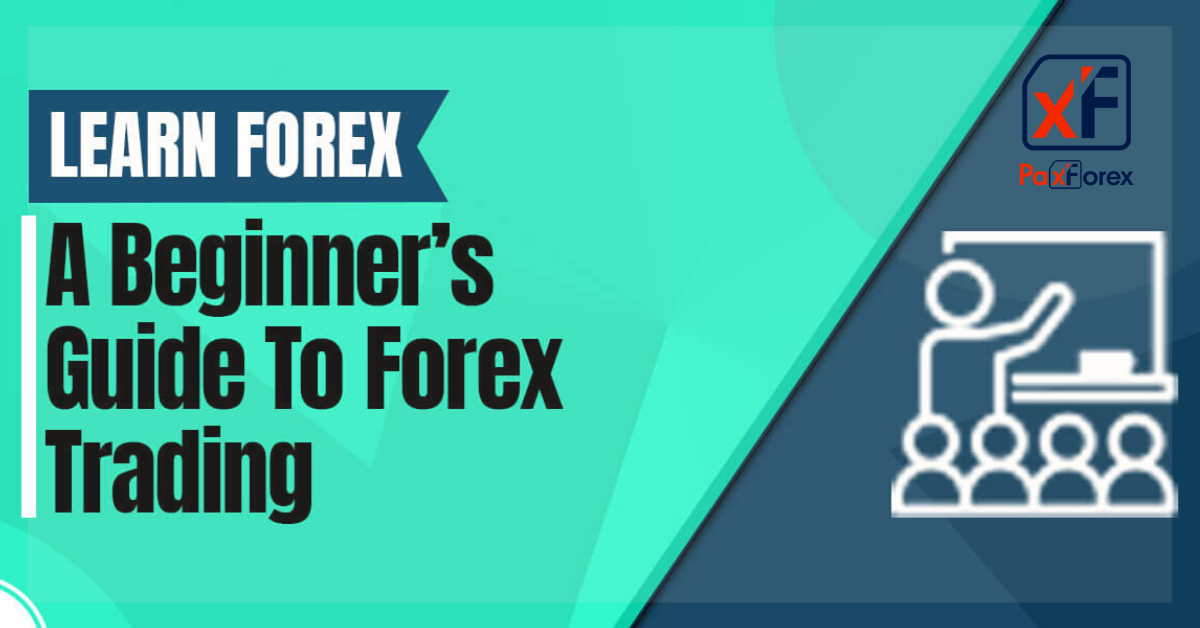 Trading currency in the foreign exchange market (forex) is fairly easy today with three types of accounts designed for retail investors: standard lot, mini lots and micro lots. Beginners can get started with a micro account for as little as $50. Before you start jumping in you should familiarize themselves with the market and terminology of the forex market, and if you've already been trading stocks online it should be easy to get started.

PIP: The smallest price change that a given exchange rate can make. Since most major currency pairs are priced to four decimal places, the smallest change is that of the last decimal point. A common exception is for Japanese yen (JPY) pairs which are quoted to the second decimal point.

BASE CURRENCY: The first currency quoted in a currency pair on forex. It is also typically considered the domestic currency or accounting currency.

CROSS CURRENCY PAIR: A pair of currencies traded in forex that does not include the U.S. dollar. One foreign currency is traded for another without having to first exchange the currencies into American dollars.

QUOTE CURRENCY: The second currency quoted in a currency pair in forex. In a direct quote, the quote currency is the foreign currency. In an indirect quote, the quote currency is the domestic currency. This is also known as the "secondary currency" or "counter currency". Now that we've reviewed basic terminology, let's look at some of the differences between trading stocks vs. currencies. In currency trading you are always comparing one currency to another so forex is always quoted in pairs. Sometimes authors of currency research will refer to only one half of the currency pair. For example if an article is referring to the euro (EUR) trading at 1.3332 it's assumed the other currency is the U.S. dollar (USD). When looking at the quote screen for the first time it may seem confusing at first, however, it's actually very straightforward. Below is an example of a EUR/USD quote.

The quote example shows traders how much one euro is worth in US dollars). The first currency in a currency pair is the "base currency" and the second currency is the "counter currency" or secondary currency. When buying or selling a currency pair, the action is being performing on the base currency. For example traders bearish on euros, could sell EUR/USD. Now, when selling EUR/USD, the trader is not only selling euros but is also buying US dollars at the same time. Thus the pair trade.

Let's say that you sell the EUR/USD at 1.4022. If the EUR/USD falls, that means the euro is getting weaker and the U.S. dollar is getting stronger. You might have also noticed the quote price has four places to the right of the decimal. Currencies are quoted in pips. A pip is the unit you count profit or loss in. Most currency pairs, except Japanese yen pairs, are quoted to four decimal places. This fourth spot after the decimal point (at one 100th of a cent) is typically what traders watch to count "pips". Every point that place in the quote moves is 1 pip of movement. For example, if the GBP/USD rises from 1.5022 to 1.5027, the GBP/USD has risen 5 pips. Now depending on the lot size (standard, mini, micro) the monetary value of a pip can vary according to the size of your trade and the currency you are trading.

Some currency pairs will have different pip values. Be sure to check with your broker. One of the nice things about trading currencies is there is no commissions. Looking at the quote image above, notice the small number of pips between the two quoted currencies: the difference in prices is 2.5. This is known as the spread. The spread is how the broker makes their money and acts similar to the bid/ask in stock trading. Not all spreads are created equal. The spread differs between brokers and sometime the time of day can cause volume to be light and the spread to increase at some brokers.