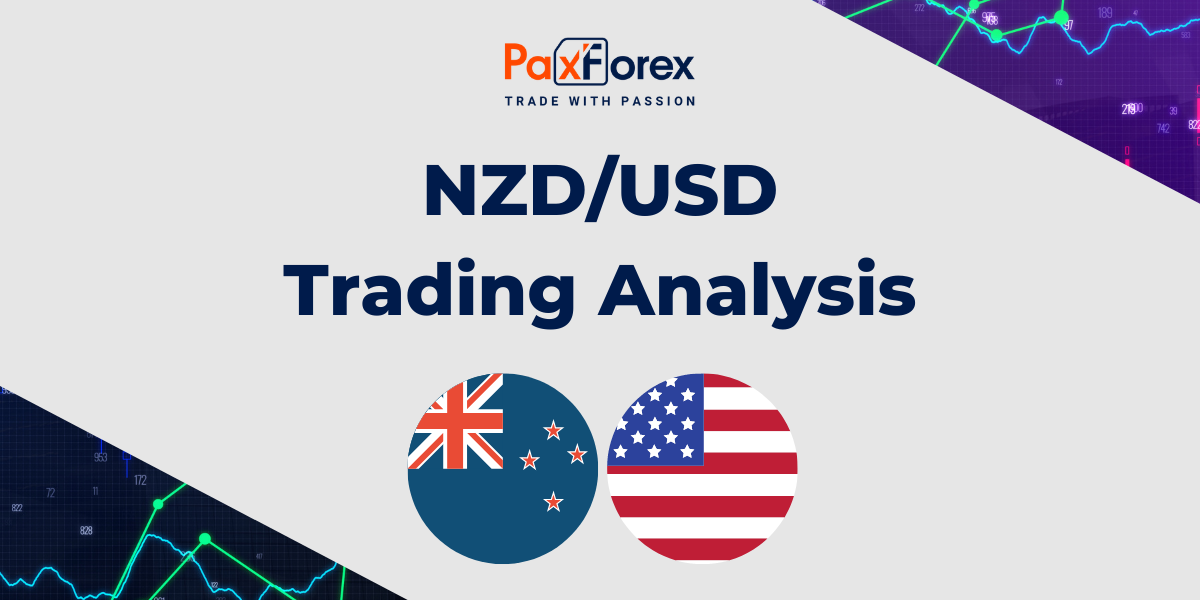 Reuters quoted an anonymous official, who said that the Central Bank is "actively working" on negative rates and the program "financing for lending. At the same time, Bloomberg cited a member of the RBNZ, Hoxby, who noted that in the next three years, inflation would remain well below the target level. Meanwhile, Central Bank's chief economist Ha said that the regulator should be more aggressive with incentives. It is better to do too much and too early than too little and too late, he suggested. Ha also called low rates effective. 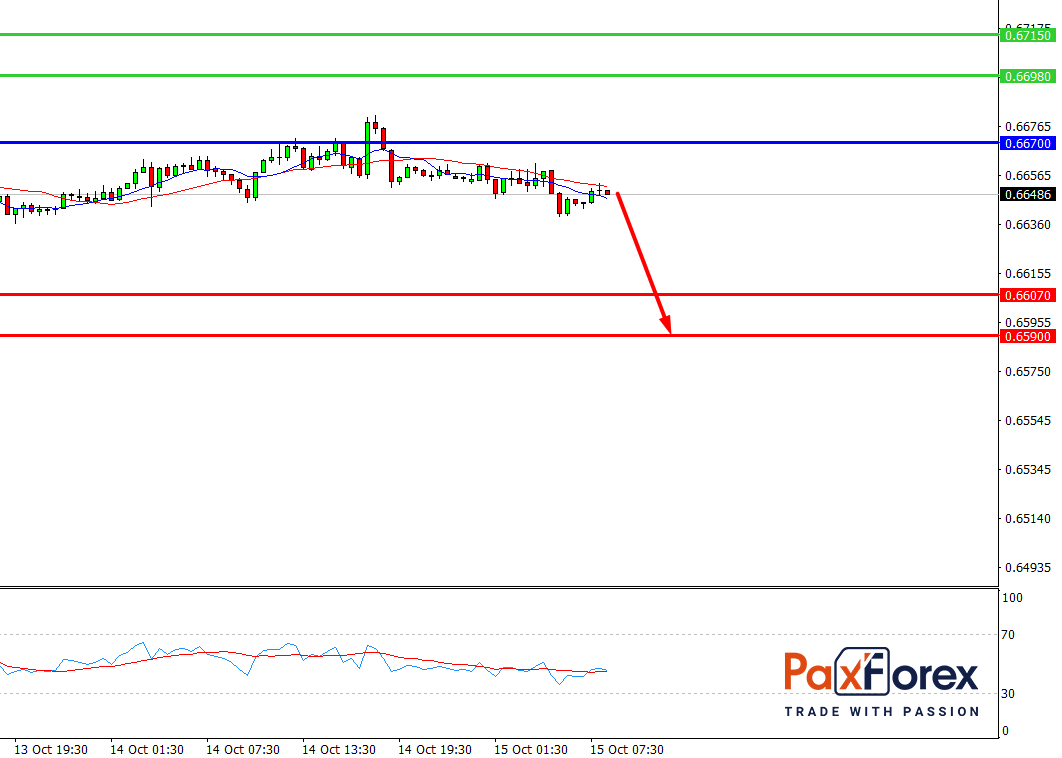 Provided that the currency pair is traded below 0.6670, follow the recommendations below:

In case of breakout of the level 0.6670, follow the recommendations below:

RSI is below its neutral area at 50. MACD is negative and below its signal line. The configuration is negative. Moreover, the pair is below its 20 and 50 moving averages (0.6654 and 0.6658 respectively). 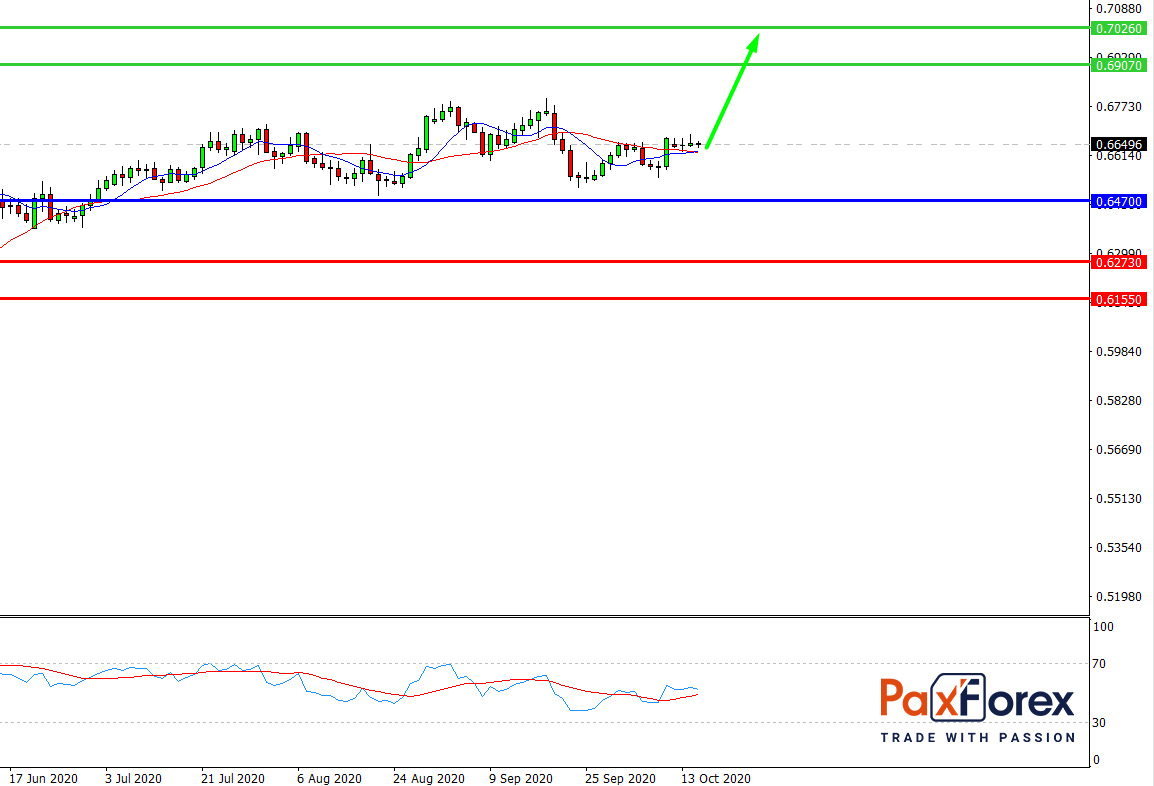 While the price is above 0.6470, follow the recommendations below:

If the level 0.6470 is broken-down, follow the recommendations below.

RSI is above its neutral area at 50. MACD is negative and above its signal line. The MACD must break above its zero level to cause further growth. Moreover, the pair trades above its 20 and 50 moving averages (by 0.6628 and 0.6631 respectively).

We also advise you to pay attention to the following currency pairs for intraday trading: