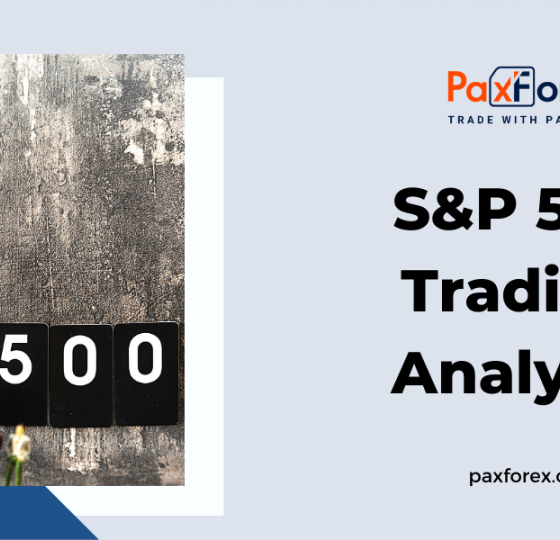 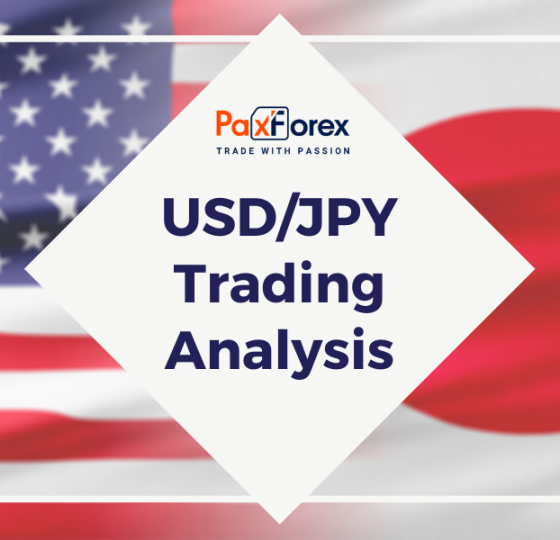 US Fed Will Boost Euro

US President Trump has made no secret that he is unhappy with his central bank and has repeated his call for negative interest rates in the US. Jerome Powell, the US Fed Chief appointed by Trump has cut interest rates over the past three consecutive FOMC meetings but cautioned that more cuts should not be viewed as a guarantee. According to a Fed statement, the FOMC “Will set monetary policy, as required by law, to support maximum employment and stable prices and will make those decisions based solely on careful, objective and non-political analysis.”

Following months of public criticism, President Trump met Powell at the White House to discuss the economy, including interest rates and UD Dollar strength. Treasury Secretary Steven Mnuchin and White House Economic Adviser Larry Kudlow were present at the meeting as well. According to a Fed statement released after the meeting, Fed Chief Powell “Did not discuss his expectations for monetary policy, except to stress that the path of policy will depend entirely on incoming information that bears on the outlook for the economy.” 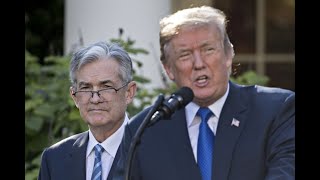 Trump labeled the meeting as “Good & cordial.” on Twitter. The last meeting between the two was earlier this year in February, which was later referred to as “A very good exchange of views.” At the height of Trump’s criticism of Powell, he asked: “My only question is, who is our bigger enemy, Jay Powell or Chairman Xi.” Another Trump tweet read “The Federal Reserve should get our interest rates down to ZERO, or less, and we should then start to refinance our debt.” This has raised concerns over how far Trump is willing to push the boundaries of the existing financial conditions in place.

Last week Powell warned Congress against unsustainable debt levels. His remarks included “The federal budget is on an unsustainable path, with high and rising debt. Over time, this outlook could restrain fiscal policymakers’ willingness or ability to support economic activity during a downturn.” He contradicted his caution by adding “We see the current stance of monetary policy as likely to remain appropriate as long as incoming information about the economy remains broadly consistent with our outlook of moderate economic growth, a strong labor market, and inflation near our symmetric 2 percent objective.”

Online forex trading remains the most popular segment of the global financial market, sign-up now with PaxForex and earn more pips per trade!

US Fed Will Boost Euro

As the US Fed is expanding its balance sheet by pumping more US Dollars into the bank-funding markets following September’s crisis, a side effect will be a boost to the Euro. Hans Redeker, Strategist at Morgan Stanley, pointed out that “So far, the Fed’s liquidity-add has been absorbed by commercial banks’ year-end-related liquidity demand. Once the year-end turn has passed, dollar scarcity may turn into a dollar glut. “ The EURUSD started to rebound from its lows.

The US economy is also on track to underperform the global economy which will additionally pressure the US Dollar to the downside. Research conducted by Steve Englander from Standard Chartered shows that since 2011, the growing US balance sheet has led to a stronger Euro. Political uncertainty in the US is providing another fundamental event for traders to follow while the US-China trade deal seems impossible to reach as both countries remain far apart. A Chinese official noted the view in China is pessimistic. 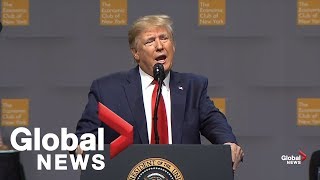 The Euro has to deal with the uncertainty of its own such as Germany’s reluctance to increase fiscal spending and how the ECB will implement future monetary policy. John Velis, FX and Macro Strategist at Bank of New York Mellon, added: “With the ECB racked by internal disagreement on monetary policy as the Christine Lagarde era commences, policy in the Eurozone is as stalled and unclear as ever.” Which driver will direct price action in the EURUSD? 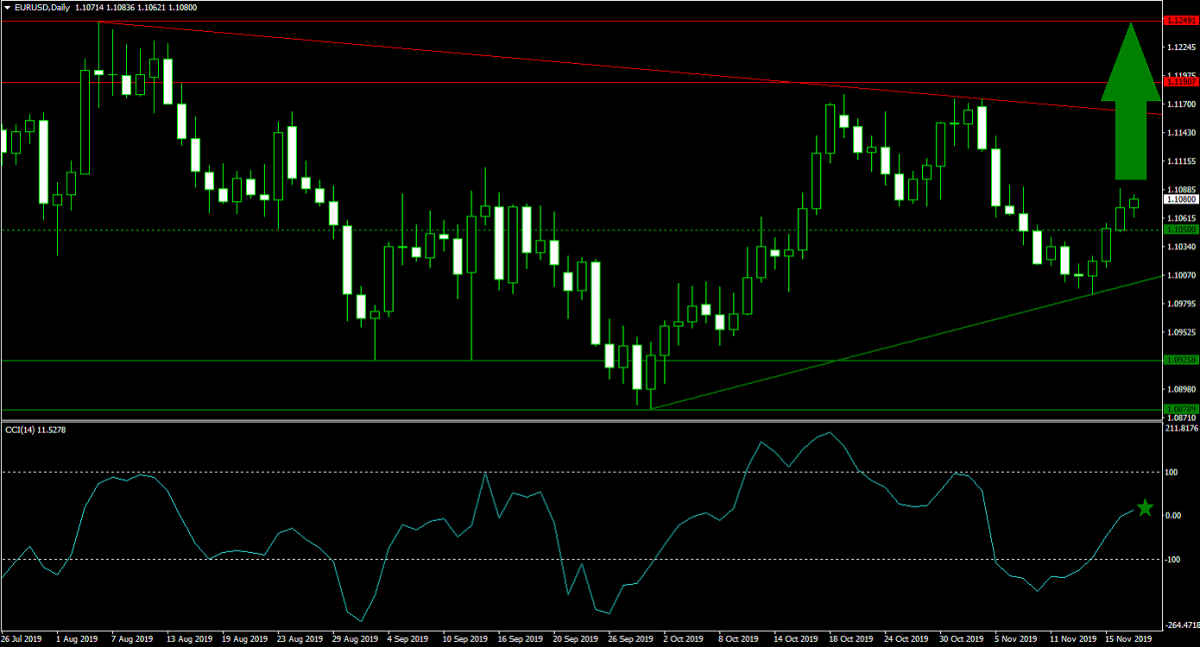 The EURUSD may have seen the worst of selling as some economic reports have surprised to the upside. Price action completed a breakout above its horizontal resistance level and the primary ascending support level is adding bullish momentum. Price action is anticipated to accelerate through its primary descending resistance level and into its next horizontal resistance area. The CCI has already moved out of extreme oversold conditions and completed a bullish momentum crossover. Open your PaxForex Trading Account today and join one of the fastest-growing communities in the forex market! 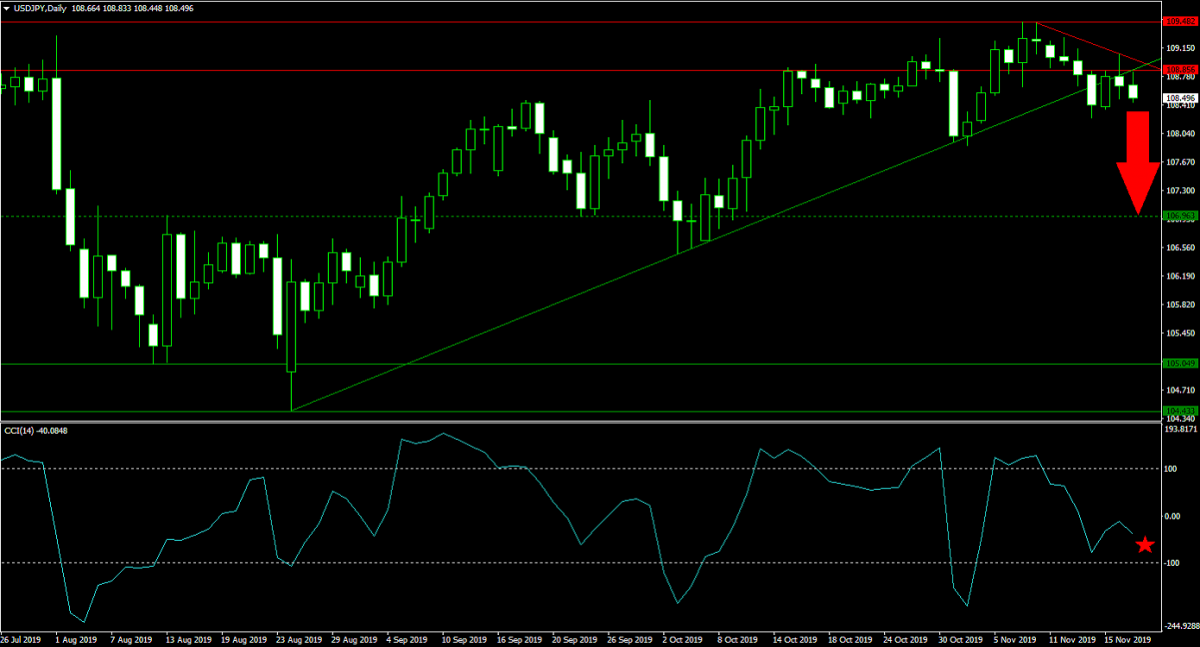 After the USDJPY dropped out of its horizontal resistance area, it also completed a breakdown below its primary ascending support level. This currency pair is now anticipated to accelerate down into its next horizontal support level as its primary descending resistance level is favored to keep pressure on price action. The CCI reversed from extreme overbought territory and more downside is expected following the bearish momentum crossover. Subscribe to the PaxForex Daily Fundamental Analysis and earn over 5,000 pips per month! 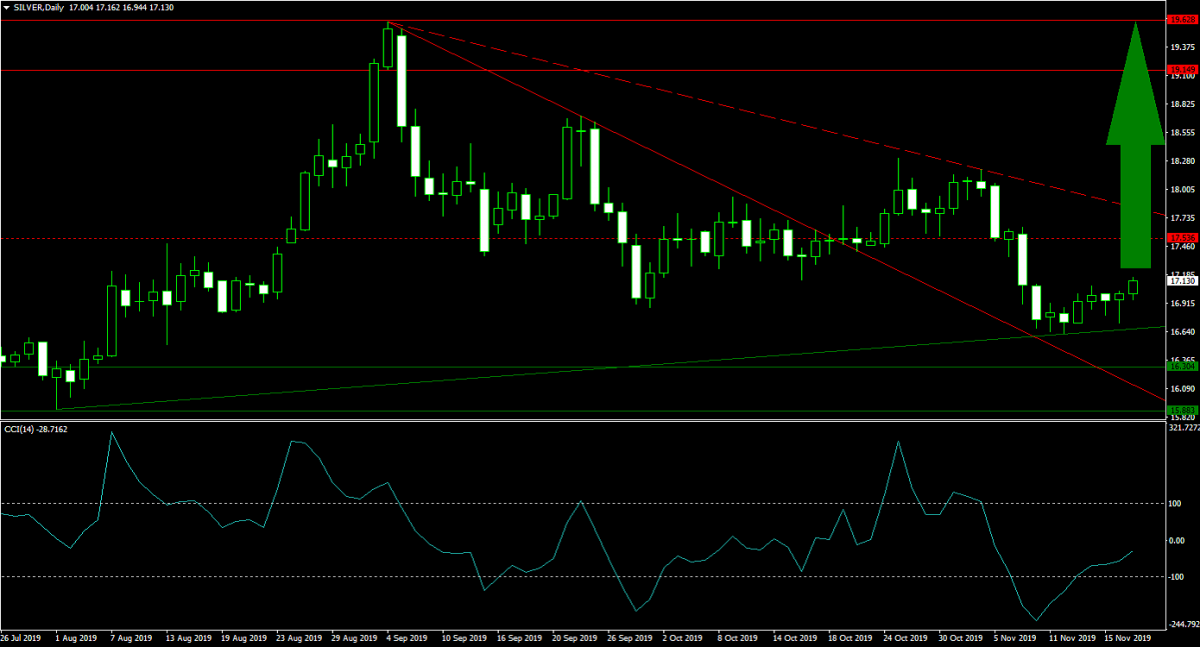 Silver is a great asset to hold when uncertainty is elevated. This precious metal contracted together with Gold, but after reaching its primary ascending support level, it started to recover. Silver is now expected to advance and move above its horizontal resistance level as well as above its secondary descending resistance level which will push it back into its horizontal resistance area. The CCI already completed a breakout above extreme oversold conditions. Follow to the PaxForex Daily Forex Technical Analysis and grow your balance trade-by-trade!