US Elections and Forex Market 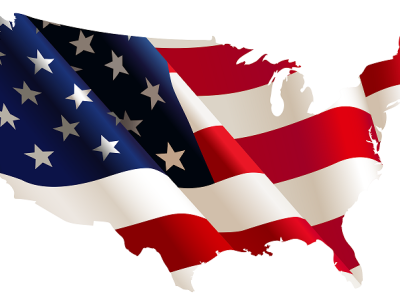 There are two main reasons why the US election affects global currency markets; the first reason is simply that the U.S. economy is the largest in the world (meaning that the majority of international transactions are conducted in US dollars) and the second is that the U.S. is the largest owner of the world’s reserve currency. As the U.S. election campaign comes to a close, keep an eye on currency markets—the outcome of the race could impact the U.S. dollar and marketplace, along with other global currencies.

This election has affected currency markets unlike any other, mainly because the one thing the USD does not like is uncertainty. During the election campaign the USD has seen some moderate weakness as investors, in a bid to avoid uncertainty and unpredictability, flocked to safe haven currencies like the Japanese yen and Swiss franc. Foreign investors inevitably seek out stable countries with strong economic performance in which to invest their capital, and these deals influence the overall exchange rate.

Major events such as elections cause political and economic instability, which results in a loss of confidence in a currency and a movement towards the currencies of more stable countries. So investors may perceive the US as risky due to the political instability surrounding the upcoming election and draw away their funds, which could lead to a fall in the strength of the Dollar. But once political stability settles again after a new president is elected, it is likely that the strength of the Dollar will stabilize, or perhaps rise.

In the current electronic marketplace, all trading is open on Election Day. Forex markets are open during their regular hours. Although voting actively takes place during trading hours, the official electoral results are not available until Tuesday evening. The time lag effectively nullifies any potential impact of the election’s result upon the marketplace during peak trading hours. As information systems technologies have advanced, exit polling data has become readily available to anyone who wants to seek it out.

When it comes to the marketplace of financial securities, from a trading and investing standpoint, looming uncertainty is not welcomed. The US presidential elections will ultimately decide on which direction the country goes in, and the strength of the dollar depends on the economic health of the country. Note that the significant news events come out during the Asian session, with thinner liquidity. However, trading desks will probably be fully staffed. This is a very special night, and brokers are also getting ready with leverage limits and more.