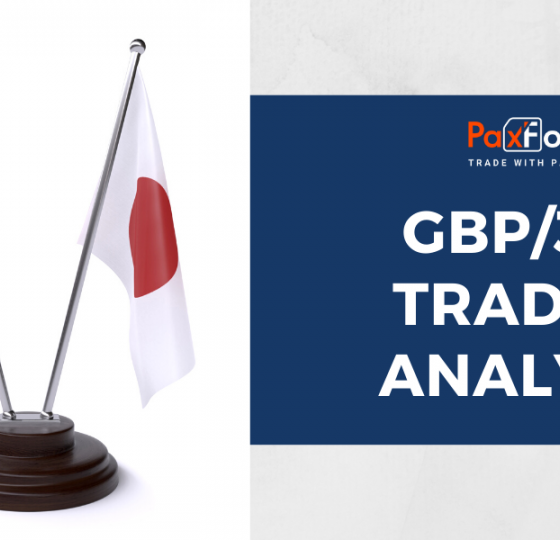 US President Donald Trump may finally get his wish for a weaker currency in 2020. Since October, the US Dollar has been under pressure, and the trend is anticipated to accelerate into 2020. Trump has criticized his central bank for not supporting the economy to the tune of global counterparts. He urged the Federal Reserve to slash interest rates into negative territory, following the EU, Switzerland, Japan, and Denmark. Some analysts argue that his public attacks on Fed Chief Powell, whom he appointed to lead the central bank, have confirmed that the US Fed is not as independent as markets hope.

Euro to Trump US Dollar

2020 is expected to show the Euro return to highs not seen since 2018, above the 1.1570 level for the EURUSD. This may not be entirely backed by fundamentals in the Eurozone, anticipated to print weaker reports over the winter months. Positive sentiment on global trade will continue to favor the Euro, but many economists appear too optimistic about the prospects for 2020. Forex traders also need to consider the ECB and its quantitative easing program, which was restarted on November 1st 2019 at a pace of €20 billion per month. 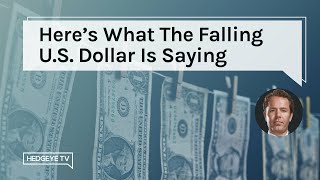 Here’s What The Falling U.S. Dollar Is Saying 4:38

Despite the anticipated stubborn weakness out of the Eurozone, it should be just enough to allow the Euro to trump the US Dollar in 2020. Danske Bank’s Chief Analyst Jens Peter Sorensen noted that “We have a fairly benign view on the euro with it range-trading in the first quarter versus the dollar. Even though we have the first steps toward both a trade deal and an orderly Brexit as well as some signs of stabilization in the global economy, this fragile recovery needs plenty of stimulus, especially in Europe.”

The British Pound is favored to outperform the US Dollar next year. PM Johnson’s massive electoral victory gave him a strong mandate to govern the country, deliver Brexit, and charter a new economic direction for the UK. This should power the British currency ahead and allow it to recover lost ground since the 2016 Brexit referendum. Forex traders may look forward to a strong start as Brexit is delivered, but a soft patch of range-bound trading may follow as trade negotiations with a limited timeframe will follow. The EU is expected to drag negotiations out until they are forced to the table at the eleventh hour. In the case of EU-UK Brexit negotiations, this will be December 31st 2020, the end of the transition period.

US Economic Weakness in 2020

Throughout 2019, the US consumer borrowed and supported a slowing economy and prevented a recession. This may not be enough in 2020 and warning signs have started to emerge across the US, especially since the start of the fourth-quarter. Many hope this was due to the trade war Trump started with China, but it is more complex. The announced phase-one trade deal lacks the ingredients to have a meaningful positive impact, and the US economy is anticipated to cool further.

One of the most ignored developments and warnings was September’s Fed interference in the repo market, a sector often ignored by traders. Interest rates charged in this market usually follow the Fed’s fund rate, but surged to over 10% in some cases as banks were heavily bidding for capital. This prompted the central bank to pump $200 billion into the market in September, the first such interference since 2008. Interest rates normalized after the interference, but to simply ignore this event is not recommended. 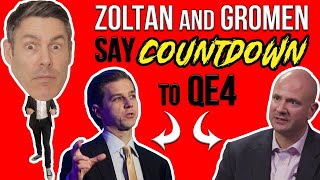 The majority of economic reports released out of the US during the fourth-quarter have disappointed, and established a bearish trend. It remains premature to assume the hardship is concluded and forex traders are expected to make the necessary portfolio adjustments as more evidence of a weak economy will be provided. Most agree that the US economy will underperform the global one, and this together with the US Fed will keep downside pressure on the US Dollar alive. 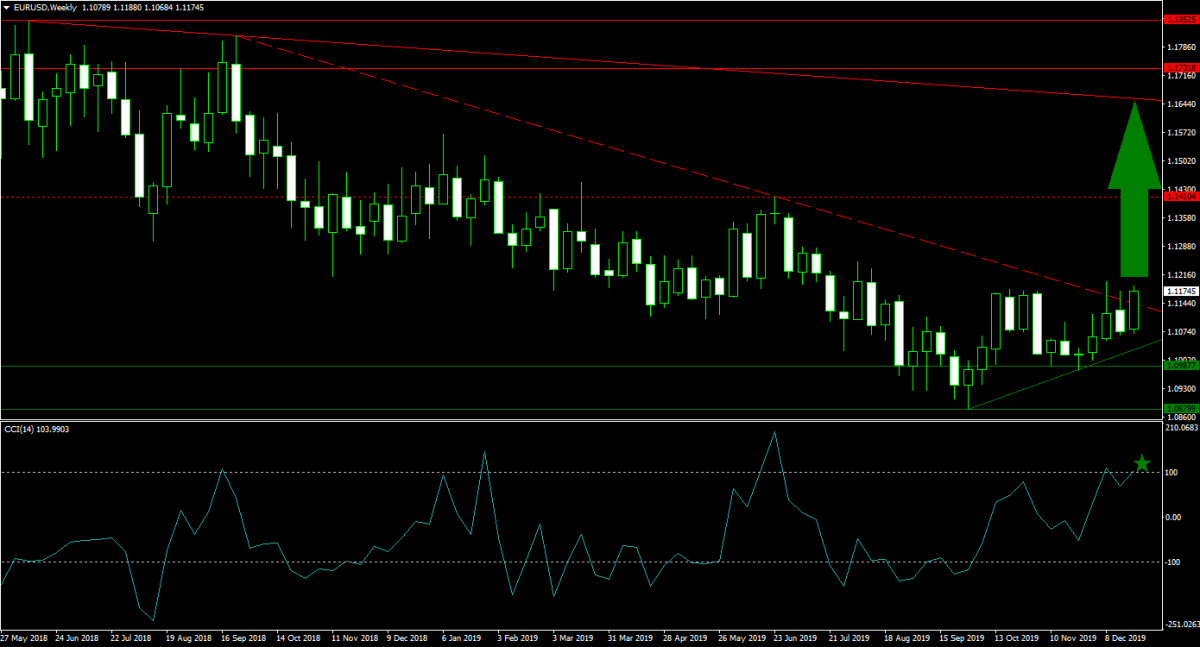 The EURUSD was able to break out of its horizontal support area and bullish momentum took it above its secondary descending resistance level. Forex traders can now expect more upside, supported by its primary ascending support level. Price action is expected to move into its horizontal resistance level. The end of 2020 could see a fresh breakout and allows the rally to extend into its primary descending resistance level. The CCI has reached extreme overbought territory, but remains well off of its peak. Open your PaxForex Trading Account today, and join one of the fastest-growing communities in the forex market! 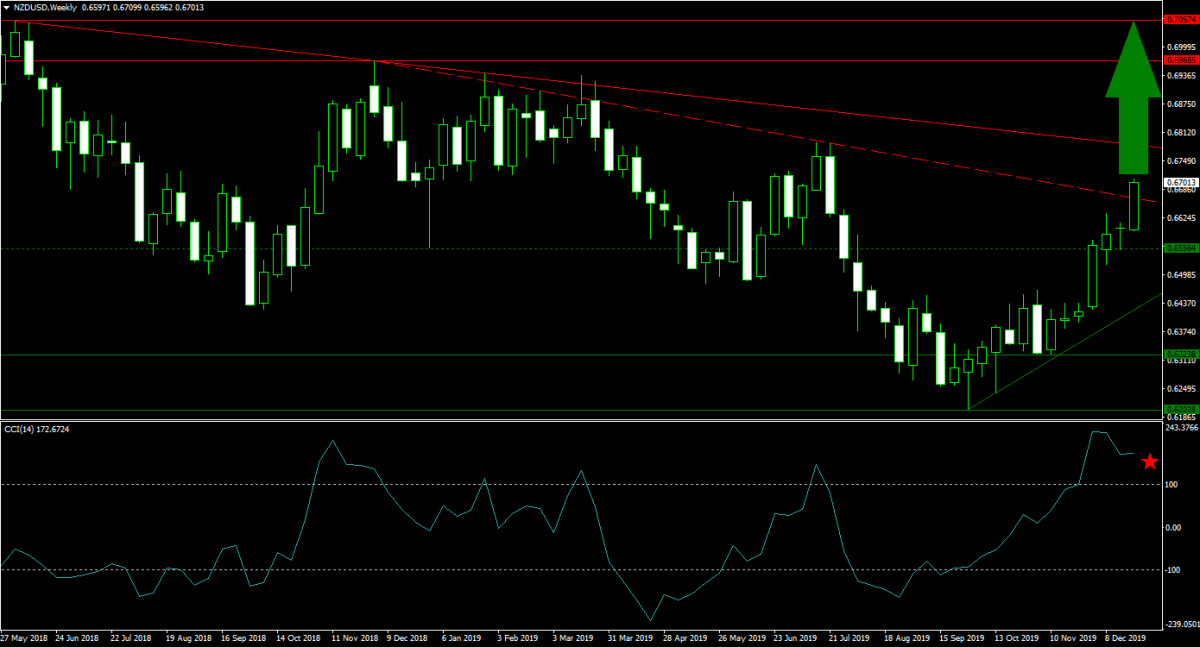 One of the biggest benefactors of an improved trade environment may be New Zealand, a major exporter of soft commodities. Bullish momentum increased after the NZDUSD broke out above its horizontal resistance level and its secondary descending resistance level. This currency pair should now push through its primary descending resistance level and advance into its horizontal resistance area. The CCI recorded fresh highs in extreme overbought conditions, a pullback is expected and allow forex traders to enter fresh buy orders. Subscribe to the PaxForex Daily Fundamental Analysis and earn over 5,000 pips per month! 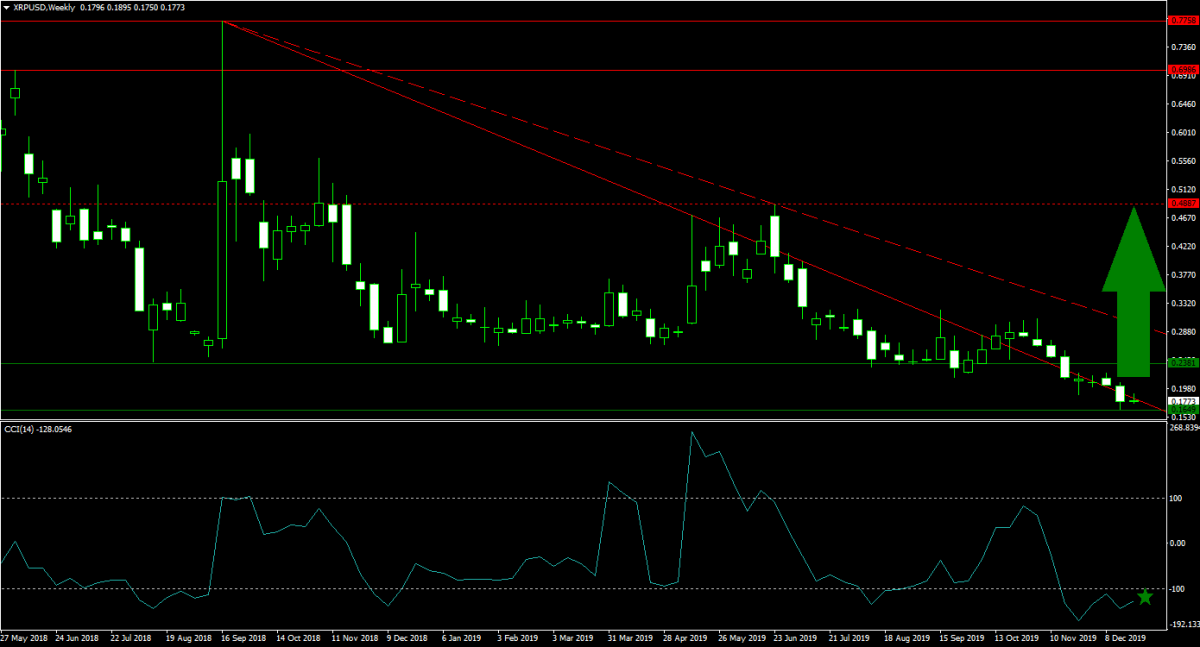 One of the most fundamentally undervalued assets going into 2020 is the Ripple token, and XRPUSD may be on the verge of a key breakout just in time for traders to return from their extended holidays. The primary descending resistance level moved into the horizontal support area, and a breakout above it should result in a strong advance. This cryptocurrency is favored to extend its breakout above its secondary descending resistance level and challenge its next horizontal resistance level in 2020. The CCI started to recover in extreme oversold territory and a move above the -100 mark is expected to lead to more upside. Follow the PaxForex Daily Forex Technical Analysis and grow your balance trade-by-trade!