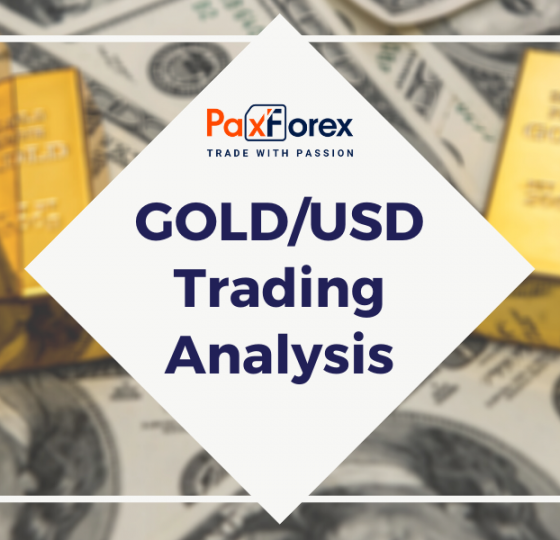 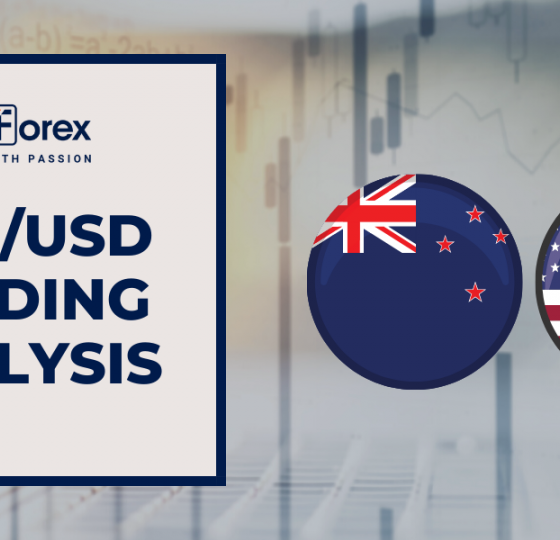 Non-Farm Payrolls and Its Impact on Forex Market 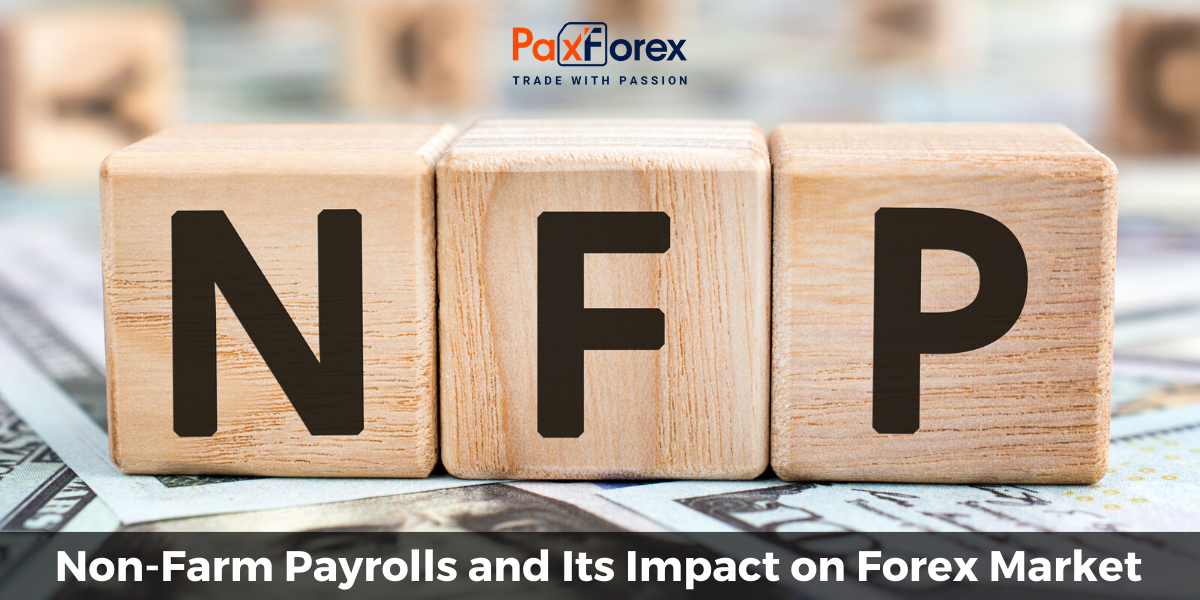 Fundamental indicator Non-Farm Payrolls is one of the most important indicators of the state of the economy for the financial markets. This employment indicator reflects the number of new jobs created in the U.S. for all industries, except the agricultural sector.

The employment situation of the working population greatly affects the stability of the economic development and prosperity of any country. A comparison of its performance in different countries with each other does not bear practical sense, since each country has its own acceptable level of unemployment. Quite different is the situation when comparing these figures in the same country at different times.

The United States is a country with a strong economy. That is why reports on employment of this country - Non-Farm Payrolls - have a very strong impact on the market. Many financial experts call this the employment indicator that moves the market.

Similar reports also exist in Canada, Australia, Switzerland and Germany. But only the American Non-Farm Payrolls have a significant impact on Forex market.

In America, there are various indicators of employment but Non-Farm Payrolls is the most important of them. All serious Forex traders pay close attention to it, as its inputs have a very strong influence on the movement of currency pairs.

It should be noted that the agricultural sector is not included in this report, as the level of employment in it is very closely linked with the seasons - for example, in the winter time this industry always requires significantly fewer employees than in spring and autumn.

Also, the figures reflected in the Non-Farm Payroll can be used for comparison with other fundamental indicators, such as GDP, industrial production, incomes, and others. There is even an unspoken rule that the increase in employment data for 200 000 new jobs is equal to an increase of the country's GDP by 3%.

Non-Farm Payrolls report comes on the first Friday of each month following the reporting period. Its output makes a big stir in the market and almost every time leads to a rather high volatility. If you open a trading position during this period, you can get a great profit in just a few hours. But it is also true that the losses can be commensurate with the possible profit.

When data of Non-Farm Payrolls is growing, it is a clear indication of the growth of the national economy, which is directly reflected in the American dollar exchange rate that also increases. The decline in employment speaks of an opposite trend that immediately marks depreciation of the national currency.

Great trading signal to enter the market is the data showing change in number of jobs created in one way or another for at least 40.000. If the change is even higher – 100.000 or 200.000 – then this leads to severe market volatility.

Do not forget that the main point when trading on the news is a deep fundamental analysis and timely response to the data release. Market reacts to news related to the Non-Farm Payrolls almost instantly and the delay in this case can result in the loss of potential profit.