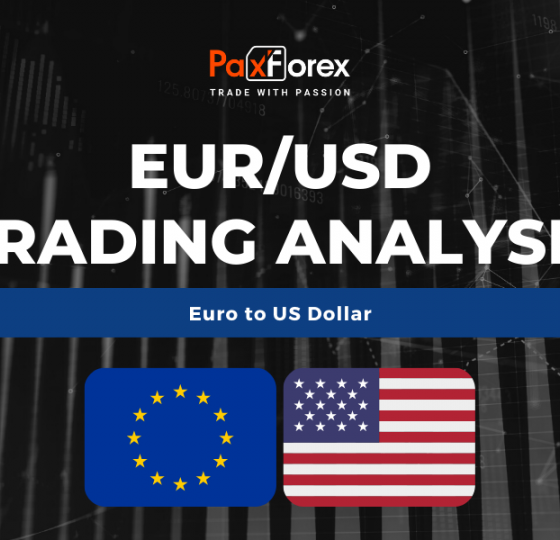 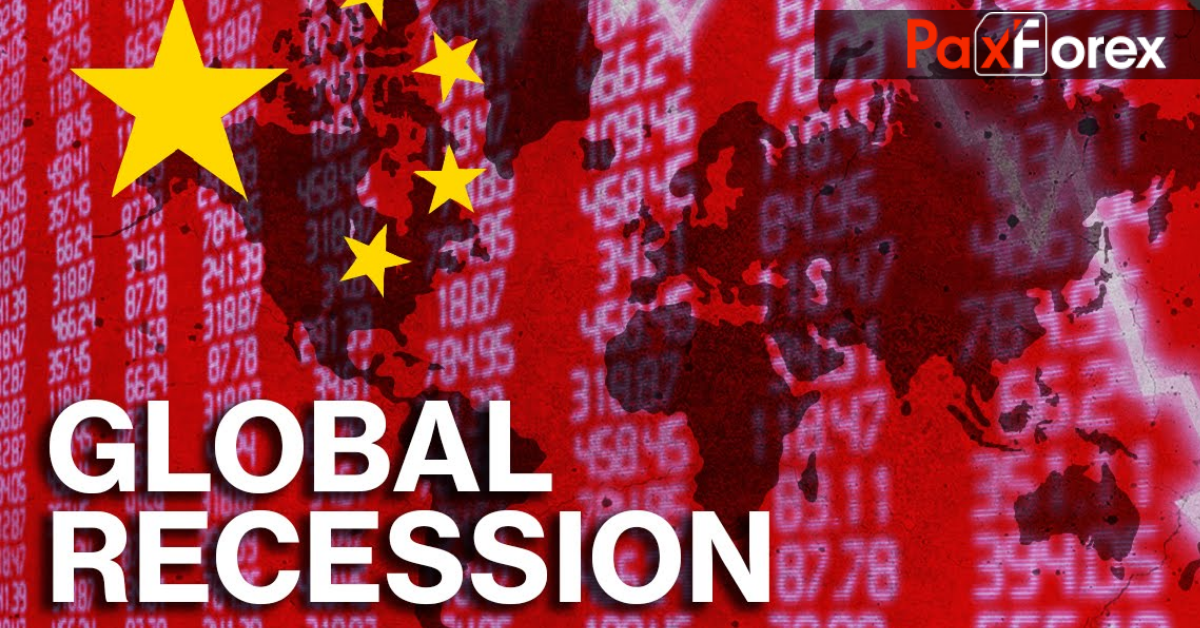 The global economy was already on a weak standing heading into the new decade with a manufacturing recession threatening to spill over into the services sector. Very few economies were outperforming as gauged by monthly PMI reports. As the coronavirus, officially labeled as COVID-19, started to spread and disrupt the global supply chain, global recession fears have spiked. It is the most challenging period for the economy since the 2008 financial crisis. Central banks have little ammunition left to fire at the problem, failing to restock their arsenal over the past decade.

China forms the core of the global supply chain, impacting nearly every industry around the globe. The latest PMI data showed the devastating impact of COVID-19, providing the first economic proof of wide-ranging disruptions. Many analysts and traders now attempt to answer one critical question: Is China’s economy good? It is too early to accurately determine the economic damages, but the long-term outlook for China does remain stable.

Will China Have a Recession? 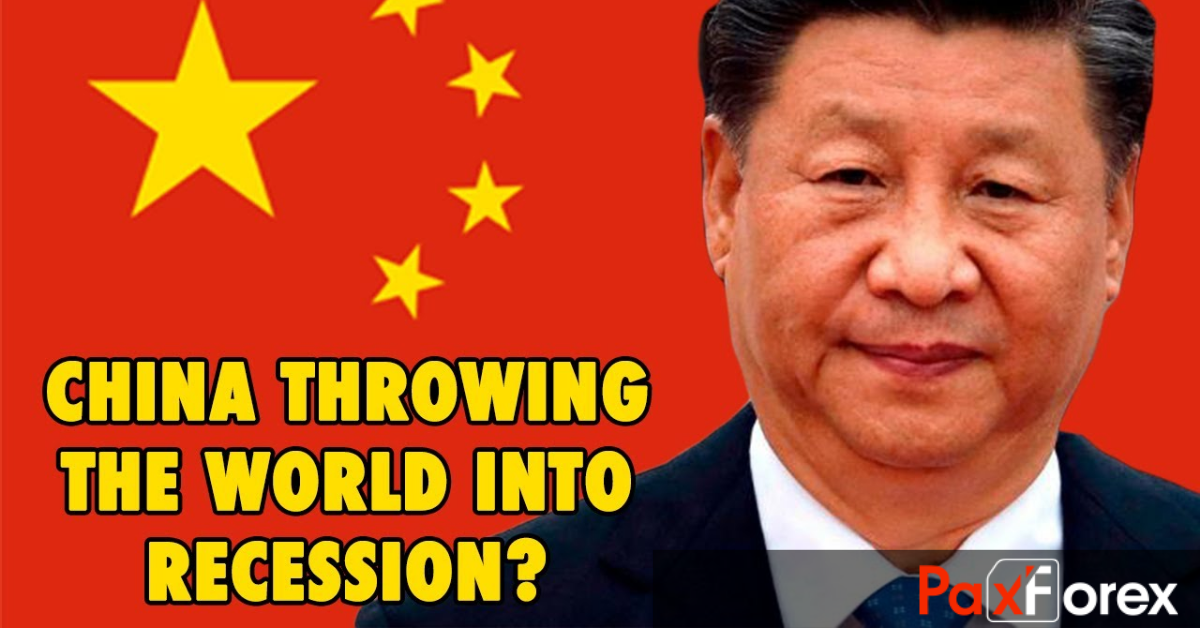 While an economic slowdown is concluded, a recession in China is highly unlikely. This doesn’t mean that the country won’t face severe social distress. Research indicates an annualized GDP growth rate below 6.0% will result in unrest, creating a painful condition for the central government to control. China’s economic growth is slowing, which is a development to monitor closely.

Chinese debt continues to be a critical issue. President Xi introduced measures to reduce the overall debt load, but after economic issues stared to impact the domestic economy, those measures were rolled back. The mountain of debt continues to expand, similar to that in the US, and it may pose a more significant threat to China than COVID-19. How policymakers and the PBOC will react to this short-term event will dictate future performance.

Long-term, China’s economy is expected to grow out of its current slump. The government started to emphasize domestic growth, weaning itself off an export-dependent economy. The transition will require time, and China will remain a significant player across the supply-chain. Exports will play a crucial role in moving forward, but China is diversifying its growth sources. Patient investors may consider short-term issues as a great buying opportunity.

China is in the process of opening its domestic market to foreign companies, in another positive step. It creates more competition, ultimately generating superior products and services for the consumer. The growth of its middle-class is fueling a boom for demand across industries like healthcare, food, and services. It provides a long-term driver for economic expansion. China is known to be patient, and investors interested in participating in the growth story need to possess equal patient.

A Recession in China is Now Certain? 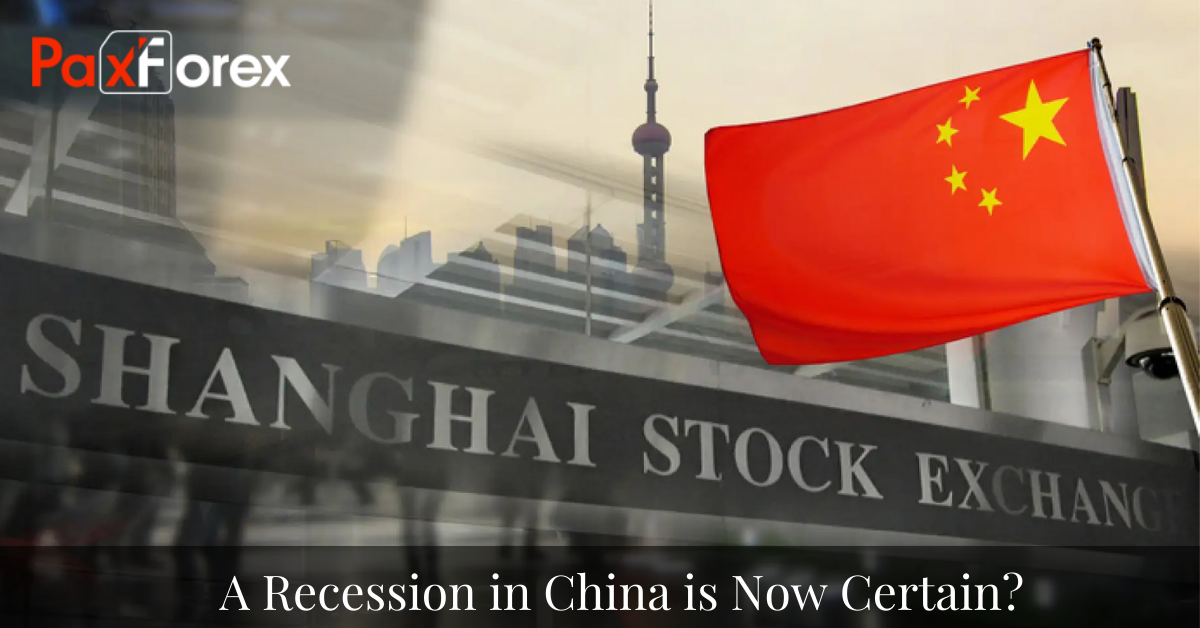 Many Western economists fail to understand China. One of the crucial mistakes they make is to deploy Western ideologies towards analyzing China. It sets them up for failure, missing important developments, and wrongly identifying emerging trends. A Chinese recession is not expected, but an ongoing slowdown may tip the global economy into a recession. This will provide additional stress to the medium-term outlook for China, heightening recession fears.

China will feel the negative impact on numerous economic fronts, but it also sits in the world’s largest reserve assets. A steep contraction may trigger policymakers to tap into reserves, support businesses and consumers in the domestic market, preventing the economy to enter a recession. Unlike developed markets, China has plenty of cash assets to fight the downturn. How and if they will deploy them remains to be seen.

The global economy is now at severe risk of entering a recession. The RBA cut interest rates by 25 basis points to 0.50%, the US Fed followed with a 50 basis point cut to 1.00%. More interest rates cuts are likely to follow, with markets expecting another 50 basis point cut by the Fed this year. With central banks entering the panic mode, the outlook for the global economy is deteriorating fast. Interest rate cuts are unable to address the structural issues. On the contrary, they increase the problem long-term, adding more stress to the pipeline.

A global recession is now hard to avoid but COVID-19 is an excuse for policymakers to follow mistakes of the past. It acted as a catalyst to speed up the natural evolution of central bank mistakes, which fueled a bubble across asset classes. Economic data for the first quarter is expected to be weak, and traders will have to wait for second-quarter data to more accurately assess damages. At that point, a global recession could already be in its early phase.

COVID-19 scared central banks into an emotional decision. When traders act based on emotions, losses are often guaranteed unless they enter the occasional lucky trade. The same is true when policymakers are driven into emotional decisions. Financial markets finished their worst week since the global financial crisis. Under pressure from politicians, central banks fail to analyze the situation properly. They simply copy-paste their responses during the 2008/2009 Great Recession. This is especially true in the US, where President Trump focuses on his re-election.

China’s economy is facing issues, as does every other economy in the existing environment. The main difference is their patience and cash reserves. This will make a crucial difference in the effectiveness of deployed tools to combat COVID-19 related issues on top of previous economic malaise. Traders are advised to approach financial markets with the same patience, avoiding the emotional mistakes of central banks. Those who manage to seek opportunities where others see problems will be able to enjoy long-term rewards.