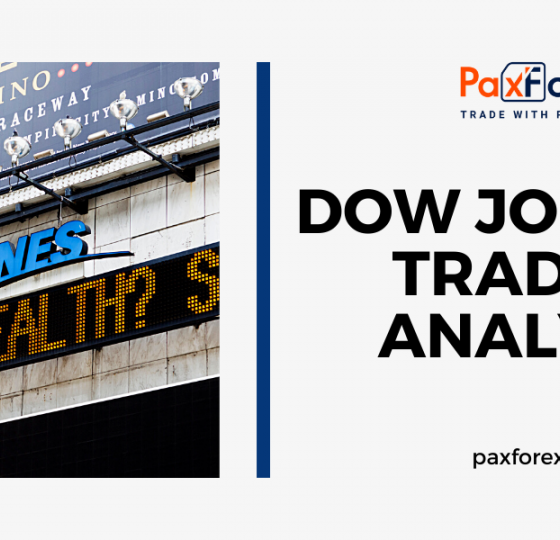 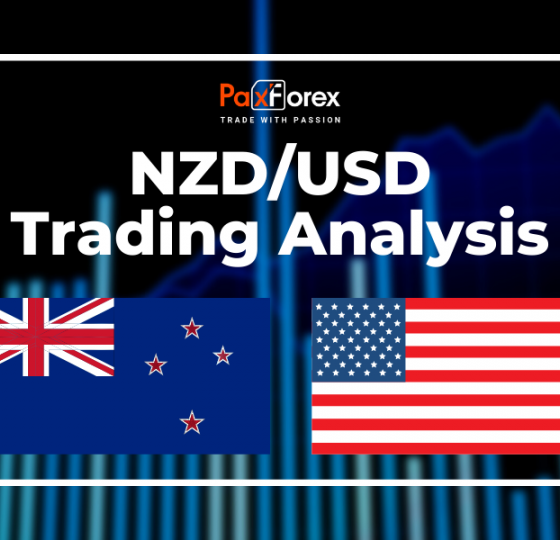 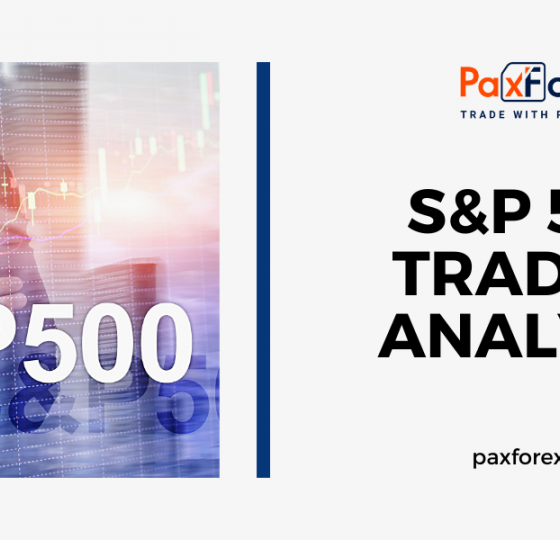 While Canadian PM Trudeau managed to lead his Liberal Party to victory with a projected 157 seats in the next Canadian Parliament, it fell short of the 170 required to hold onto a majority. The most likely outcome will be a minority government by Trudeau’s Liberal Party which would represent a weaker governing position than before. The Conservative Tories, led by Sheer, are projected to have secured 121 seats, up 22 seats as compared to their previous 99 seats while also winning the popular vote.

According to preliminary results, the Liberal Party secured 157 seats with 33.0% of the vote which made them the biggest party in the new Parliament. This is down from the 184 seats it won in 2015 with roughly 39.5% of the vote. The Conservative Party won the popular vote with 34.4% of the vote, but this translated to only 121 seats. In 2015 the Conservatives secured only 99s seats with 31.9% of the vote. This has divided Canada as the majority of the population voted Conservative and many analysts pointed out that Trudeau needs to consider this. 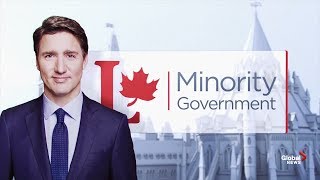 Trudeau Claims to Hear the Frustration

Trudeau’s Liberals didn’t fare well in Quebec as well as Canada’s Western provinces and he stated “I've heard your frustration.” He then tweeted “Thank you, Canada, for putting your trust in our team and for having faith in us to move this country in the right direction. Regardless of how you cast your vote, our team will work hard for all Canadians.” Trudeau has lost plenty of support from all aspects of Canada as a result of his support for the Trans Mountain oil pipeline, the ethics scandal behind the SNC-Lavalin affair as well as his “brownface” scandal were Trudeau appeared in black make-up on three different occasions that are known. His speech following the election results was not received well.

Just as Bloc Québécois calmed its quest for secession from Canada as the only French speaking province, the Wexit movement is heating up. While Trudeau claims that Canada said no to divisions, he ignores that the election outcome has crated an even bigger division across Canada. Wexit refers to the Alberta’s secession movement, but also includes the other Western provinces of Saskatchewan, Manitoba and British Columbia which feel alienated from Canada’s capital Ottawa.

According to a recent survey in Alberta, 56% supported the following statement “Western Canada gets so few benefits from being part of Canada that they might as well go it on their own.” This is double than the 2010 survey where only 28% agreed with it. Former Liberal Prime Minister Pierre Trudeau, Justin Trudeau’s father, implemented the unpopular National Energy Programme which gave control over oil to the federal government. 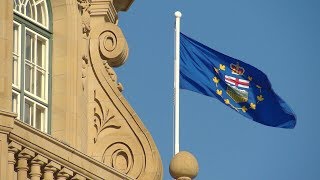 "The west wants out": Separatist sentiments growing in Alberta 6:26

While Wexit doesn’t get the attention it deserves, ignoring this issue may be Trudeau’s biggest domestic mistake. In Alberta only 12% support Trudeau as PM while 83% want the Liberals out government. In Alberta, the United Conservative Party swept to power and secured 63 out of the 87 seats up for grab. Jason Kenney will become Alberta’s new premier who vowed to join Ontario, Saskatchewan, Manitoba and New Brunswick in fighting Trudeau’s carbon tax which may lead to much more. 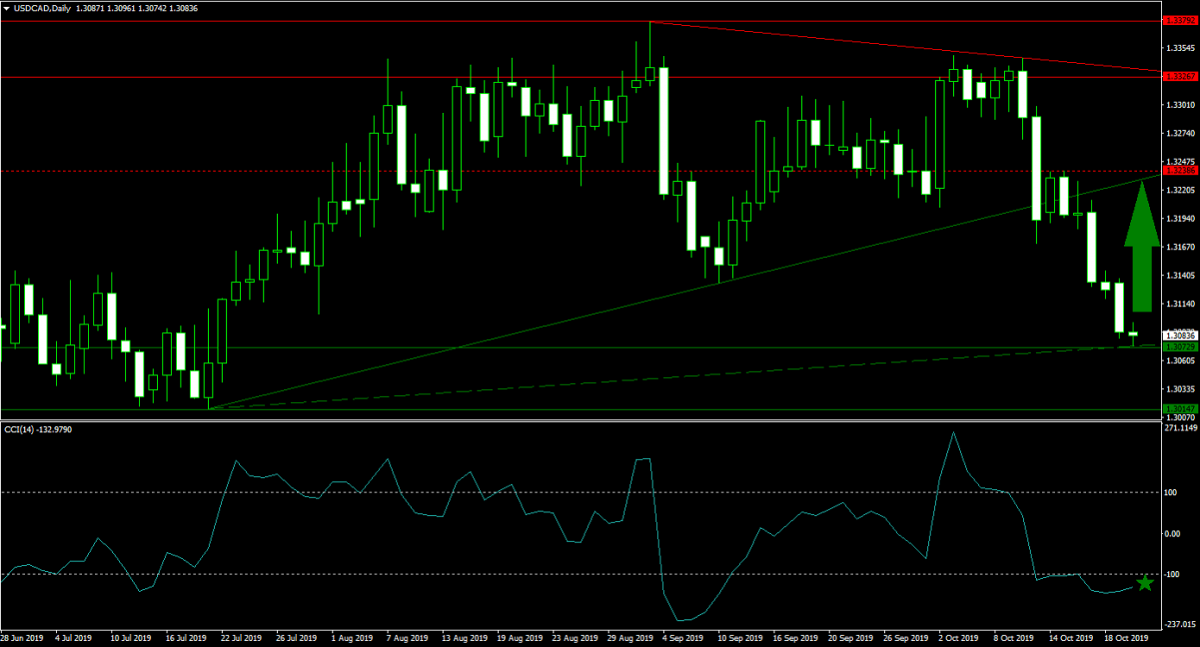 The USDCAD is nearing the end of its sell-off which took it from from its horizontal resistance area down to the upper band of its horizontal support area. A short-covering rally is expected to take this currency pair back into its next horizontal resistance level, soon to be intersected by its primary ascending support level, which now acts as resistance. The CCI moved into extreme oversold conditions, but remains well off its previous low. Open your PaxForex Trading Account now and join one of the fastest growing communities of profitable traders! 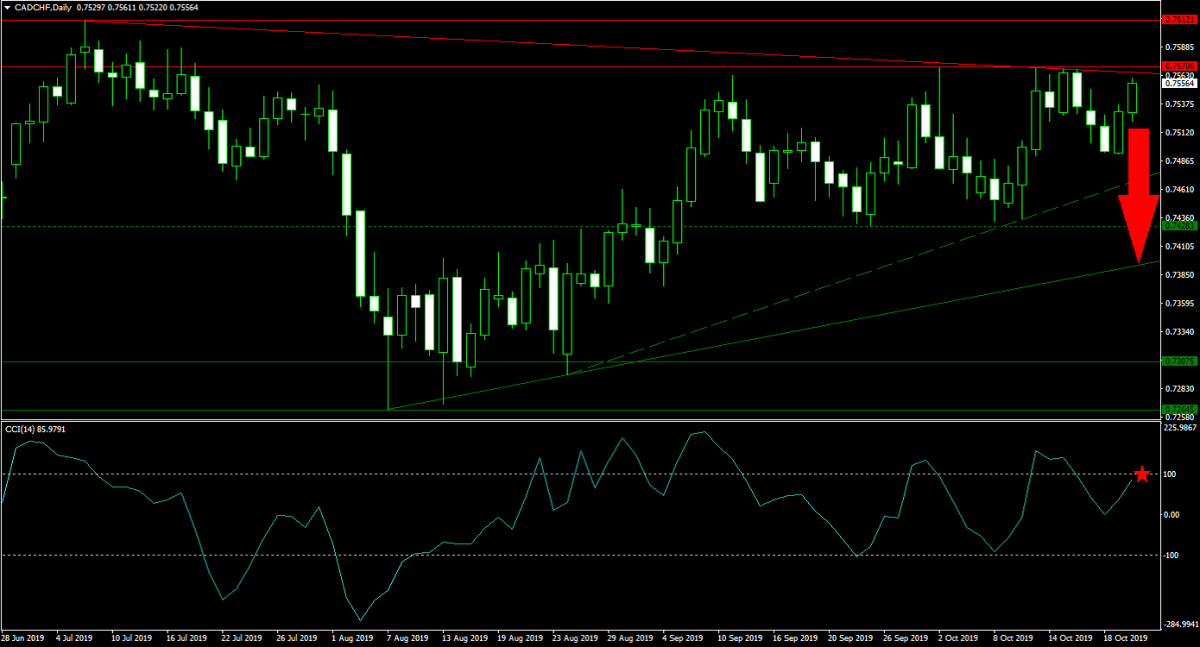 The CADCHF has reached the lower band of its horizontal resistance area from where bullish momentum is losing to the rise in bearish sentiment. Uncertainty over Trudeau’s minority government could give forex traders an excuse to book floating trading profits. A price action reversal is expected to take this currency pair through its secondary ascending support level and its horizontal support level, down into its primary ascending support level. The CCI completed a breakdown from extreme overbought territory and maintains a bearish bias. Subscribe to the PaxForex Daily Fundamental Analysis and earn over 5,000 pips per month! 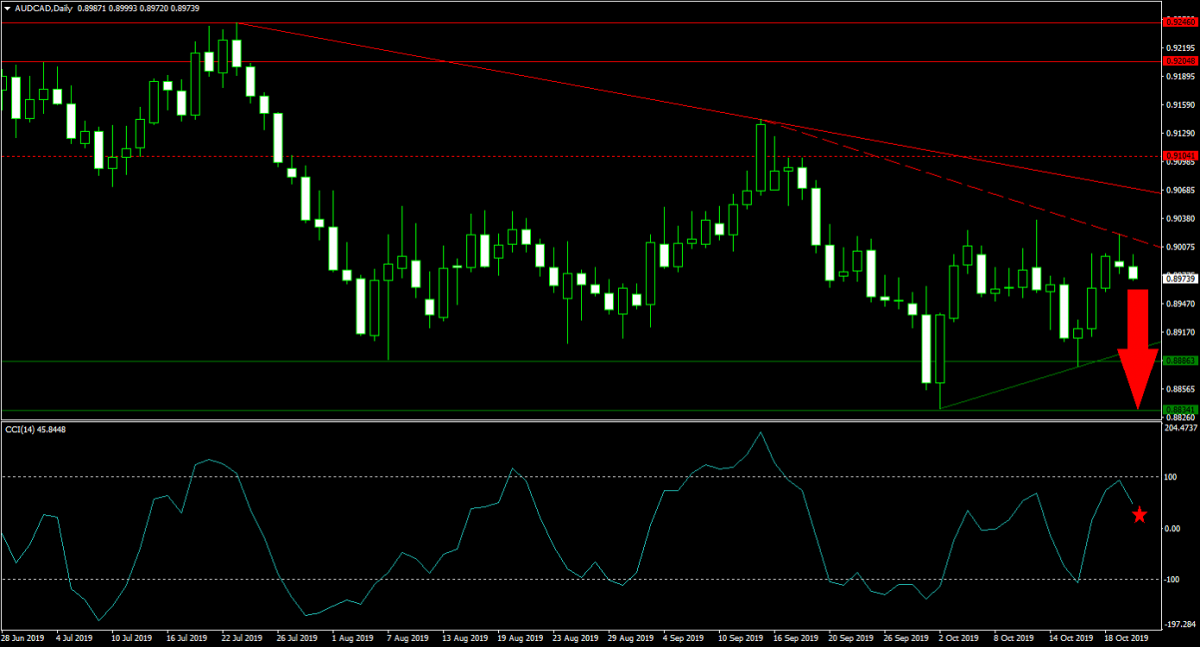 Bearish pressure is on the rise in the AUDCAD after the breakdown below its horizontal resistance level. Its primary as well as secondary descending resistance level are applying additional downside pressure on this currency pair which is expected to correct into its horizontal support area. A breakdown below its primary ascending support level will precede this move. The CCI recovered from a dip into extreme oversold conditions, but is expected to reverse again. Follow the PaxForex Daily Forex Technical Analysis and grow your balance trade-by-trade!